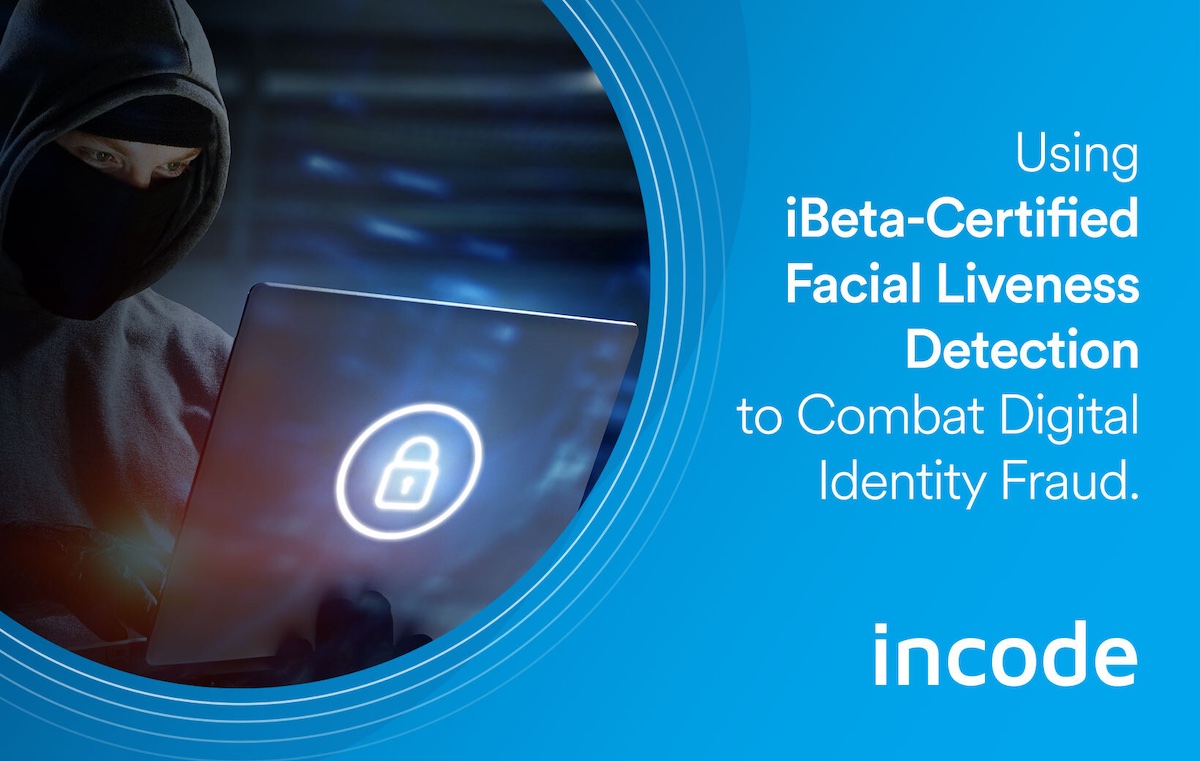 In the last couple of years, and particularly during COVID-19, online and remote transactions requiring identity verification have become the norm. Using biometrics as part of digital identity verification is a secure and frictionless experience. For example, opening a new banking account is as simple as taking a selfie and uploading a picture of your driver’s license.

However, despite the fact that biometrics are more secure than traditional password or token-based authentication measures, there are ways to spoof digital identity. For example, replacing the photo on a driver’s license with a photo of someone else, using a video of someone when taking a “selfie,” or even using deepfakes are all ways digital identity can be spoofed.

In order to combat spoofing and fraud, as well as comply with know your customer (KYC) standards, identity vendors have developed liveness detection to spot if the user is a living, physically present person instead of a photo or video.

Liveness checks can be either active or passive.

With 2.4 times lower fraud rates than competitors, Incode has been recognized as the most secure identity solution on the market. This is in part due to Incode’s passive liveness technology. Our solution was the first ISO 30107-3 compliant passive liveness technology. This iBeta accreditation means our solution is fraud-proof against presentation attacks like the ones mentioned earlier.

Not only is our passive liveness technology certified as ISO 30107-3 compliant, but it is also faster than the competition.

In tests, Incode came in two to three times faster in onboarding times and 50 times faster for liveness detection. With advanced anti-tampering and anti-fraud tests as part of our onboarding process, Incode offers a truly secure and frictionless identity verification process.

See how Incode compares to others in anti-spoofing in our YouTube channel. To get world-class facial recognition technology and the best liveness detection in the world, contact us.