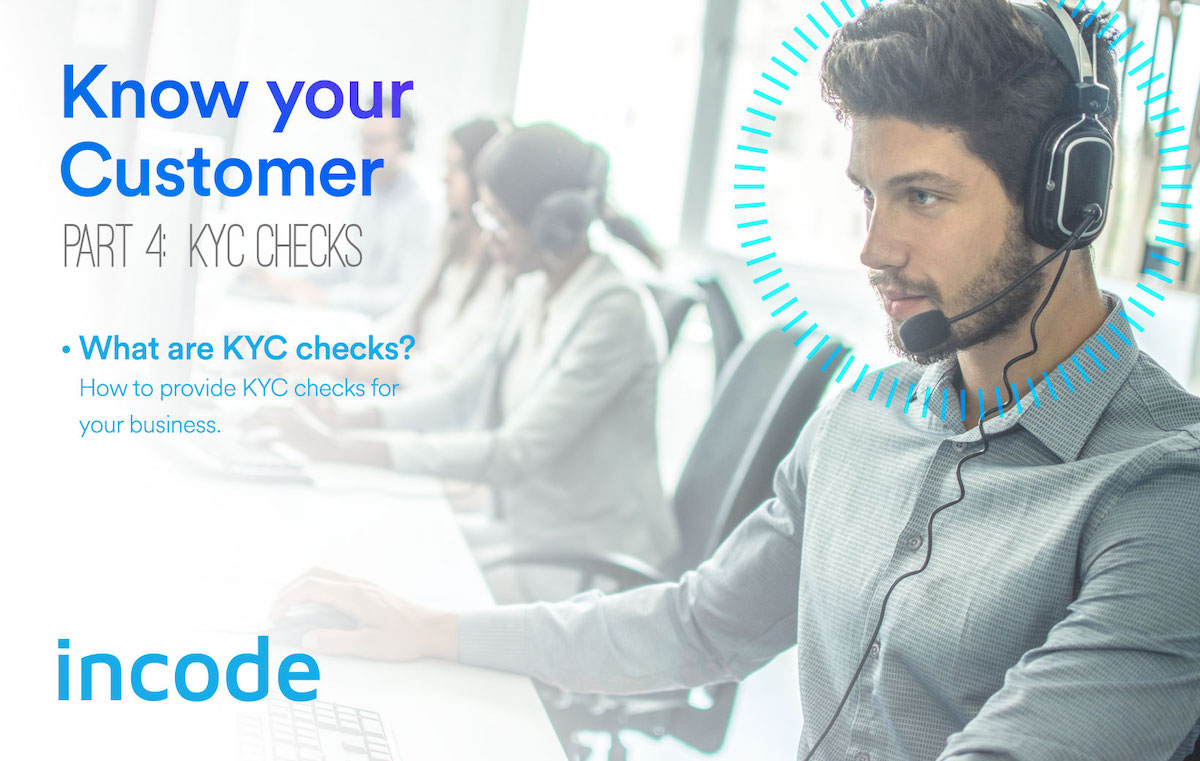 What Are KYC Checks?

KYC checks are steps used to confirm key information provided by customers during the customer identification program phase of the KYC process. Some critical pieces of information which need to be confirmed are name, date of birth, personal or business identification number and address. Confirming this information requires verifying data provided by customers through documents such as ID cards and through biometric means such as facial recognition scans. To do this, KYC checks may perform operations such as:

These checks may be performed manually or electronically, depending on what type of check is being done and what technology is being used.

How to Provide KYC Checks for Your Business

Some KYC checks can be performed manually by brick-and-mortar businesses. For example, employees who review ID cards can be trained to spot signs of fakery, such as discrepancies between photos and cardholders, inconsistent data, peeling edges and absence of security features. However, for online customers and for maximum efficiency both online and offline, automated checks are optimal.

Whether you hire a third-party provider or handle your KYC in-house, an identity platform empowers automation of tasks such as:

Automating these types of tasks increases the efficiency of KYC checks and reduces the risk of human error.