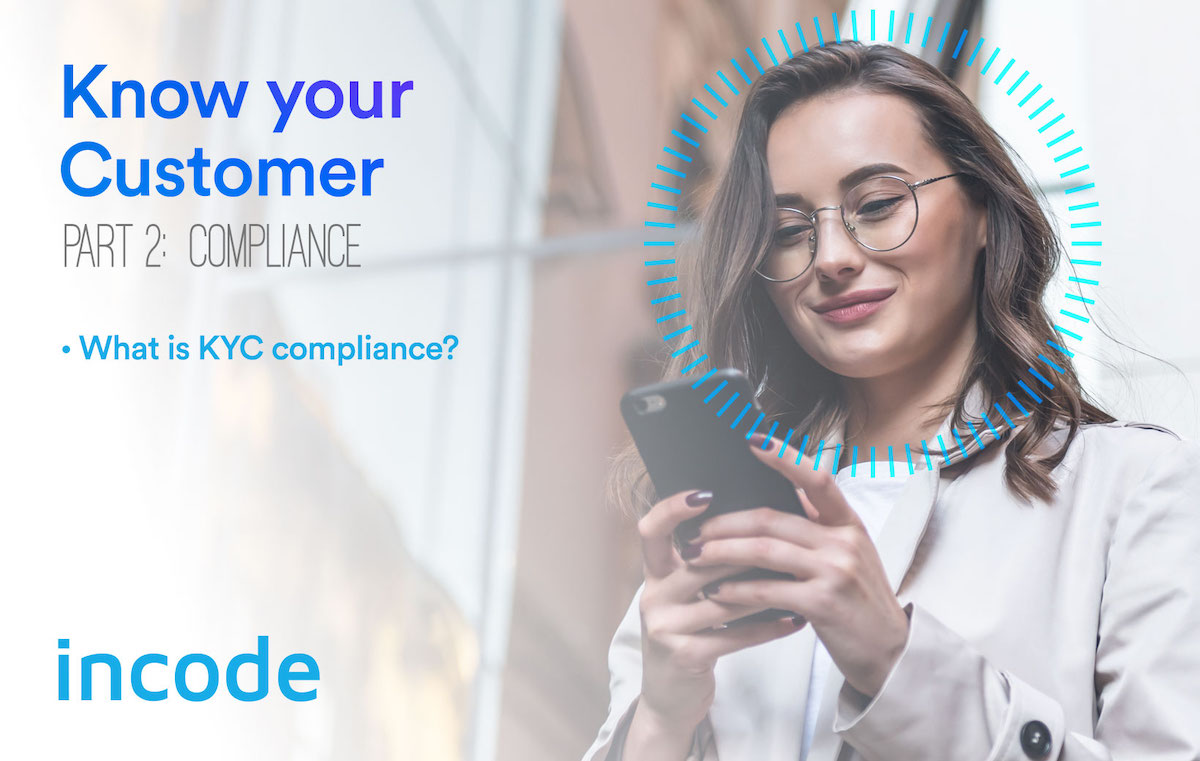 KYC compliance is conformity to regulatory guidelines governing Know Your Customer policies and procedures. Different countries have their own KYC regulations. Here we’ll focus on KYC regulations which apply in the United States. If you’re doing business in another country, you’ll need to follow that country’s KYC guidelines as well.

What Is KYC Compliance?

In the United States, KYC compliance centers around adherence to regulations prescribed by four specific sets of laws:

Let’s look at what each of these laws requires.

The BSA requires all national banks to file a Suspicious Activity Report (SAR) with the FinCEN division of the Treasury Department if they detect known or suspected violations of federal law or suspicious transactions related to money laundering or violations of the BSA. An SAR must be filed for potential criminal activity involving:

A SAR is an alert to government regulators and investigators of a potential crime, but it is not an allegation of an actual crime. Authorities may or may not open an investigation depending on the details. SAR reports are confidential and are not conveyed to the party involved in the suspicious activity.

The BSA also includes provisions for financial recordkeeping. They require that financial institutions maintain sufficient records to reconstruct transactions and activities in customer accounts in the event of an audit.

Sanctions range from partial to full embargoes and are enforced in addition to standard export controls. They are intended for use against targeted foreign nations, narcotics traffickers, terrorists, proliferators of weapons of mass destruction and other national security threats.

OFAC sanctions apply to all persons under U.S. jurisdiction. This includes American citizens, permanent resident aliens, corporations organized under U.S. law operating in the U.S. or abroad, other individuals and entities located in the U.S. and any entities owned or controlled by any of these categories.

In the aftermath of the September 11, 2001 attacks on the World Trade Center, Congress passed the USA PATRIOT Act to combat terrorism. Title III of the PATRIOT Act includes provisions to strengthen existing AML regulations. The Treasury Department’s FinCEN branch is tasked with enforcing these provisions.

The PATRIOT Act amends the BSA by mandating that financial institutions implement customer identification program (CIP) procedures to verify the identities of customers and customer due diligence (CDD) procedures to assess the risk of customer relationships and transactions. These measures are designed to prevent terrorists and organized crime groups from using companies as fronts to conceal the transfer of funds from illegal activities.